The accordion school program is based on the learning of compositions (circle dance and songs), all Serbian and selected Balkan artists. According to the basic pedagogical principle, from the famous to the unknown and from the simple to the complex. We have combined the traditional method (teaching on the hand) and modern methods of instrumental teaching, which involve the reading of the text, the formal and structural analysis of the composition.The combination of these two learning models provides complete results. Relying on just one method of teaching leads to failures that are difficultly recoverable. Students who learn without a critical attitude by “reading notes” and playing exercises outside the musical context (exercises that do not exist in real music) become “typists” who, without understanding, just knock notes. I note that this method, unfortunately, is primary in most music schools in Serbia and that the results are truly devastating. This confirms the old proverb (which often and great Vlatko Stefanovski quotes at his concerts): “Who plays just knocking notes, totally collapses”. (ovo neka ispravi, ako misli da ne zvuci na engleskom, ili neka izbaci). Contrary to this method, there is also a traditional method (“learning on hand”). It is much more interesting because it enables fast learning and advancement, but it also has some shortcomings. Students do not know what they are playing and the basic terminology of music theory for them remains “unknown” to the end of their career. Serbia is the country with the most musically illiterate accordion players who play greatly, as well as musical literates who do not play well. precisely, they do not know to play any composition from their own country, and also from the classical compositions for which they have been trained (if they don’t have notes). Such ignoramuses are mocking the original national music. This is destroying generations of young people, who hate both their and classical music, because of ignorance and unknown.

The European nations, which have a well-defined cultural identity, have established a musical practice in schools on the national musical genetic code. If we pay attention to a large number of Serbian music schools, we would come to the conclusion that there is no such thing in our country, because the plan and program do not provide for the teaching of instrumental music. A review of the historical development of musical pedagogy in Serbia points us to the right path that is abandoned because of ignorance 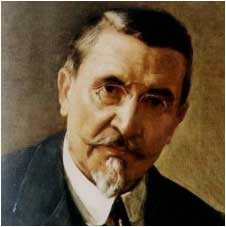 Being aware of the fact that Serbia has the richest folklore climate in Europe (regardless of the size of Serbia 14 and Russia 4 different folklore regions), he composes his compositional and pedagogical work on models of national music, which are the basis of the Serbian musical being.

This practice was continued by many distinguished composers and music pedagogues at the Faculty of Music in Belgrade: Miodrag Vasiljevic, Marko Tajcevic, Stevan Hristic, Zorislav Vasiljevic, Ivana Drobni, Vera Milankovic. 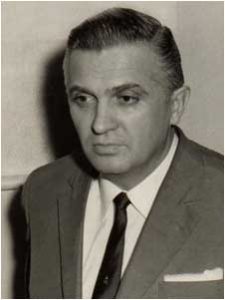 Pedagogy in harmonica in Serbia began to develop after the First World War (traditional learning).

When the “Father of Serbian Accordion” appeared, Miodraga Todorovića Krnjevca., it got the greatest expression.

This genius has laid the foundations and defined, methodologically set, authentic way of playing accordion in Serbia. As Johan Sebastian Bach, in the opinion of many theoreticians, “finished all the work in music,” so our giant gave directions to Serbian instrumental music and determined its further development. 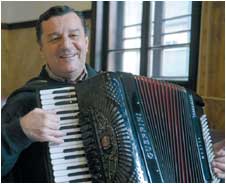 The great Renaissance accordion is created by the appearance of another great personality, Ljubiše Pavkovića.Then comes the domination of the strongest generation of accordion players, from whom Tomica Miljić stands out as the greatest Serbian folk musician. Then, Branimir Djokic, Miroljub Arandjelovic Kemis, Mirko Kodic, Novica Nikolic Patalo, Dragan Stoiljkovic Bosanac, Dragan Aleksandric, Slobodan Bozinovic.
And the youngest generation: From which Vlada 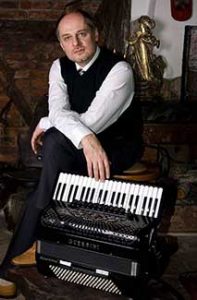 –  -You will really start playing with us!- 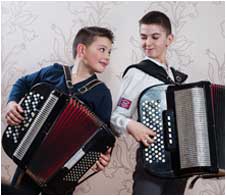 The composition is shown to the student, from the microstructure to the macrostructure, starting from the smallest of the whole (motive) to the greater (two-stroke, metric formal integers, phrases) to the whole. Writing harmonic accompaniment (bass), writing notation of the composition, recording of the composition by the camera, at the slowest pace. Such a process ensures success, regardless of the years of the students. In our school, the youngest students, five-year-olds, as well as older people in the seventies, are equally successful. A class takes about an hour, each student has his own term within which the individual approach of pedagogue adjusts. It is possible to organize all-day, as well as many-day stays of students where under the supervision of a pedagogue and at eight o’clock, they learn and practice new compositions. The frequency of the recommended lessons is once a week, at least. If a student lives in a remote destination, we recommend a one-day or several-day stay, and special attention is paid to transport for distance students and from Diaspora.